Why a Slow Cooker Honey Ham Is the Best Ham

Spiral-cut ham isn't something we always loved. The glaze can be overly sweet, and the texture of the meat can be unpleasantly chewy. This recipe avoids both pitfalls with a custom not-too-sweet glaze and a slow cooker method. The low, slow heat of the slow cooker gently braises the ham, making it the most tender you'll ever eat.

Beyond how much better a slow cooker ham is than an oven-baked ham, cooking the ham in the slow cooker eliminates some of the challenges of serving a ham alongside your Thanksgiving turkey or holiday roast.

3 Reasons Why a Slow Cooker Ham Is Better Buying the Right Ham for the Slow Cooker

Whole spiral-cut hams are most famously known from the Honey Baked Hams brand, but this type of ham can also be found in almost every major grocery store or at your local butcher. City hams, as they are also known, are a leg of pork that's cured and sometimes smoked before being cooked and spiral-cut.
Look for a spiral-cut ham that is fully cooked (it must be labeled as such) and has the bone in. Butt-end hams tend to fit into slow cookers more readily, but their bone is a little trickier to slice around. Consider the size of your slow cooker when shopping for your ham. A 10-pound ham is as big as you can go for a six-quart slow cooker.

Comments will be approved before showing up. 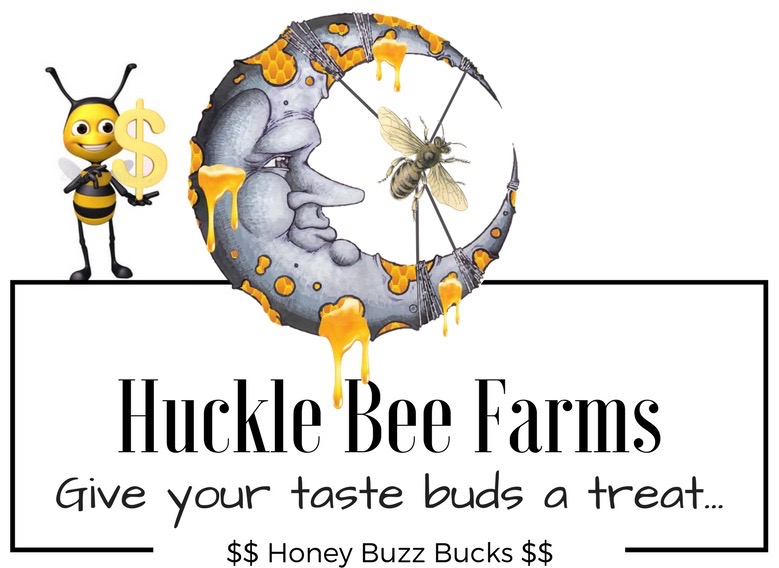 More ways to get free Honey for your Honey Lover.

You can get better earnings and redeeming rates at higher tier levels.

Ways you can earn

Learn more about our program